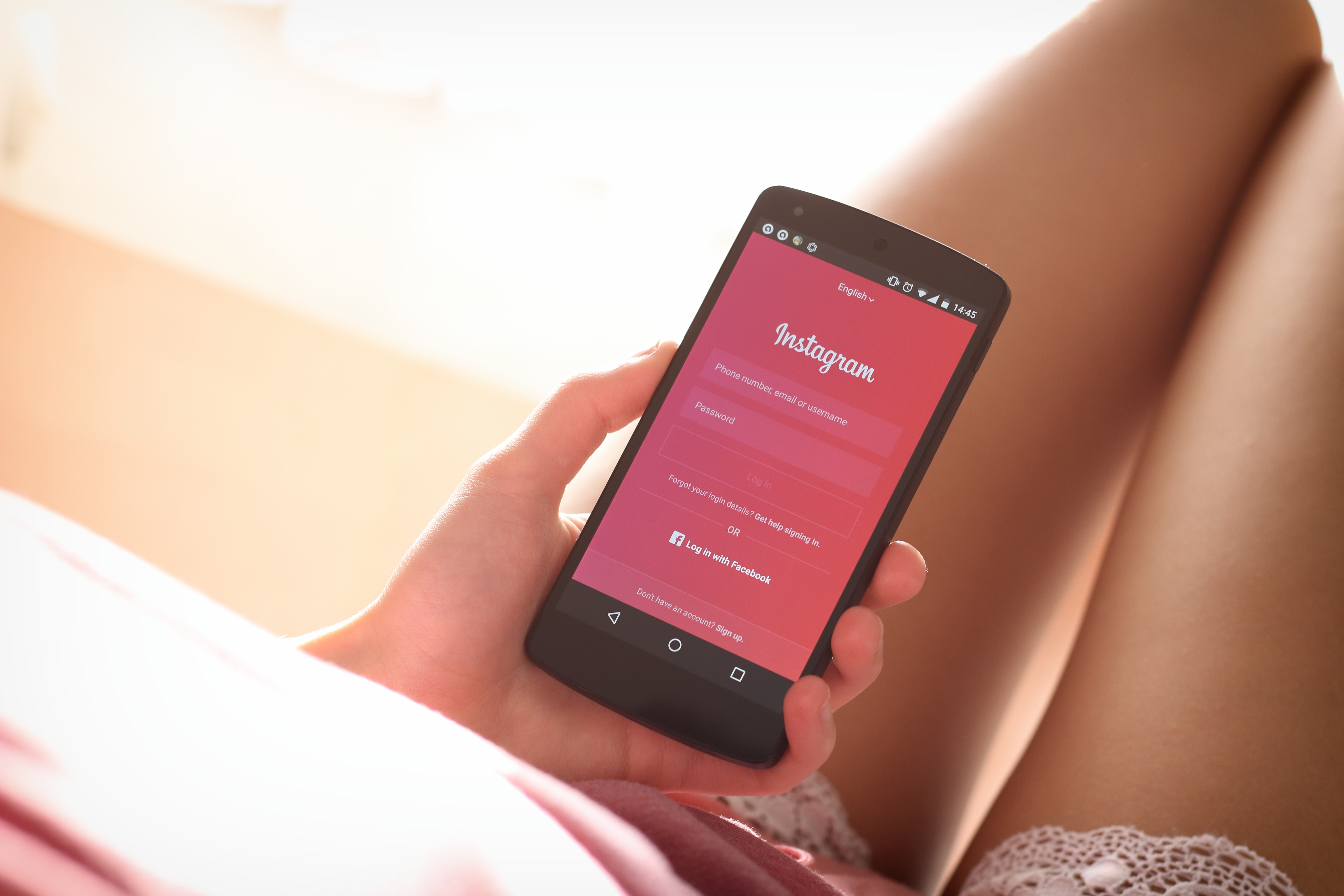 The end of the year is approaching us, and you know what that means!! It’s officially time for everyone to dig up all the photos they already posted in the name of nostalgia. Sure, they may be only 3 months old, but practically everything qualifies as a throwback when there’s a New Year sneaking up. There’s no shame in creating a little social media recap, okay?

So, here we are going back memory lane and looking at the most-liked Instagram posts of all-time. Let’s get started.

1.World_record_egg post: Well, this is awkward. The egg takes the cake (pun intended). How does a picture of a cracked egg gain more likes than that picture you posted of your newborn child? If you ask us, we blame the internet. There might be another picture of a different egg featured later on, but we won’t get your hopes up. The reason this picture received over 54 million likes is that the account World_Record_Egg used it for promotional purposes leading up to a huge marketing event.

Let’s set a world record together and get the most liked post on Instagram. Beating the current world record held by Kylie Jenner (18 million)! We got this 🙌 #LikeTheEgg #EggSoldiers #EggGang

2. Kylie Jenner’s first photo of her daughter: The star socialite has a massive fan following when it comes to the photo-sharing platform. Soon after announcing that she and Travis Scott (née Jacques Webster) had welcomed a baby girl on February 1, 2018, Kylie Jenner shared the first look of her little girl. The cute picture of Kylie’s firstborn has over 18.6 million likes.

3. XXXTentacion’s final image before his death: XXXTentacion, the controversial rapper, whose real name was Jahseh Onfroy, was shot and killed in South Florida. The 20-year-old rapper’s only Instagram post has over 17.9 million likes, explaining his massive popularity in the teenagers.

4. Tentree’s plant trees on Earth week post: Tentree posted this photo on April 22, 2019, attempting to get as many likes as they could for a greater cause. They weren’t looking for clout, but to make the world better. The post has over 15.7 million likes on Instagram and is one of the most successful marketing campaigns in the digital world.

5. Jennifer Aniston’s Friends reunion picture: On October 15, 2019, Jennifer Aniston sent Instagram users into a frenzy when she finally decided to join the social platform. And guess what was her first post? Yeah, you guessed it right. It was a FRIENDS reunion picture. The Instagram post satiated the needs of every FRIENDS’ fan, as the post garnered over 15.3 million likes.

7. Selena Gomez’s beach-side photo with a friend: It seems Selena Gomez is the queen of Instagram. She rocked 2019 with one of the most loved selfies as she headed to Florence, Italy for her best friend’s engagement. After having stayed pretty low-key throughout the year, working on her album, fans were super excited to have their favourite singer back on the ‘gram, sharing holiday snaps and looking glowing as she celebrated her 27th birthday with friends and family. The beautiful post has over 14.5 million likes on Instagram.

My best friend is getting married, so we celebrated her! Future Mrs. Lopez

8. Selena Gomez’s Florence picture in a boat. The next spot in the most-liked posts on Instagram in 2019 is captured by Selena Gomez again. The versatile singer posted a picture, whilst in a boat, taking a tour of the scenic city of Florence. The post has got her around 14.5 million likes on Instagram.

Me, Italy -trying desperately to look like a Fellini film

9. Kylie Jenner’s pictures with family: Kylie Jenner is an Instagram-favourite. After garnering the second spot in the most-liked Instagram posts of the year list, Jenner bags the ninth spot. The post in question was the one where she wished her husband Travis Scott on his birthday. The adorable post has around 13.7 million likes on Instagram.

watching you evolve into the partner, friend, son, and father you are today has been so fulfilling ♥️ my real life bestie & hubby all wrapped into one. i love you and I’m so so proud of you. happy happy birthday 🎉🎁 let’s fuck around and have another baby. 🤪

10. Justin Bieber’s engagement announcement: After going through an on/off relationship with Selena Gomez, pop-star Justin Bieber shocked fans globally after announcing his engagement to Hailey Baldwin. The black and white snap of the two stars got 13.5 million likes as Justin poured his heart out, calling Hailey the ‘love of his life’.

Was gonna wait a while to say anything but word travels fast, listen plain and simple Hailey I am soooo in love with everything about you! So committed to spending my life getting to know every single part of you loving you patiently and kindLY. I promise to lead our family with honor and integrity letting Jesus through his Holy Spirit guide us in everything we do and every decision we make. My heart is COMPLETELY and FULLY YOURS and I will ALWAYS put you first! You are the love of my life Hailey Baldwin and I wouldn’t want to spend it with anybody else. You make me so much better and we compliment eachother so well!! Can’t wait for the best season of life yet!. It’s funny because now with you everything seems to make sense! The thing I am most excited for is that my little brother and sister get to see another healthy stable marriage and look for the same!!! Gods timing really is literally perfect, we got engaged on the seventh day of the seventh month, the number seven is the number of spiritual perfection, it’s true GOOGLE IT! Isn’t that nuts? By the way I didn’t plan that, anyways My goodness does feel good to have our future secured! WERE GONNA BE BETTER AT 70 BABY HERE WE GO! “He who finds a wife finds a good thing and obtains FAVOR from the Lord!” This is the year of favor!!!!