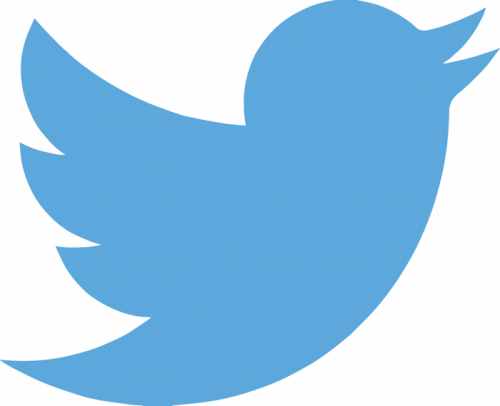 Starting this week, Twitter has started letting users hide replies to their tweets in order to maximize its efforts to make the platform less toxic and more friendly.

The company announced its new feature will be rolling out soon globally. The California based company states, “Everyone should feel safe and comfortable while talking on Twitter. To make this happen, we need to change how conversations work on our service. Currently, repliers can shift the topic or tone of a discussion and derail what you and your audience want to talk about. To give you more control over the conversations you start, we tested the option for you to hide replies to your Tweets.”

Starting today, you can now hide replies to your Tweets. Out of sight, out of mind. pic.twitter.com/0Cfe4NMVPj

The company says users can now hide replies to their tweets by tapping the grey icon that appears on their tweet and selecting “hide replies” icon. The hidden replies will be moved to a different page, where they can be viewed by other users. To see the hidden replies, users can select the “hidden reply” icon on the tweet. Additionally, Twitter will also ask the owner of the account if they’d like to block the person whose reply they hid.

The option to hide replies is rolling out globally on iOS, Android, Twitter Lite, and twitter.com. Let us know what you think about the new feature from Twitter.